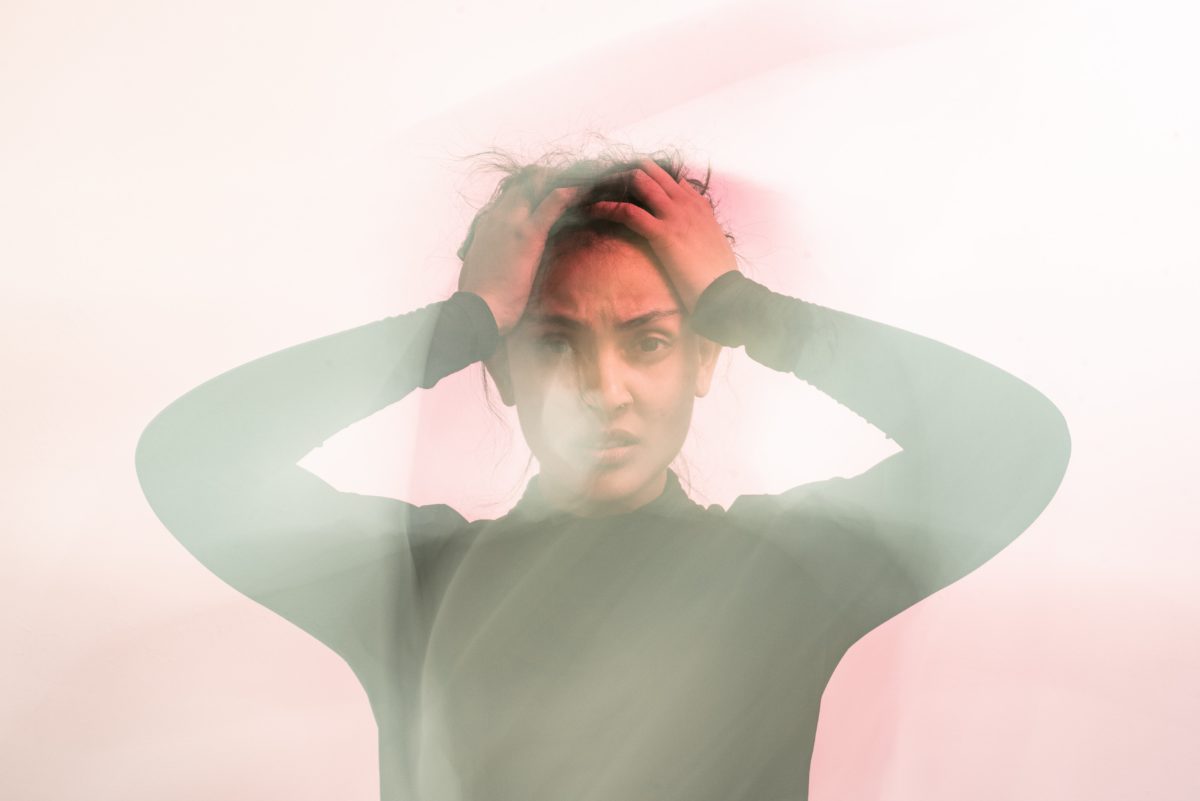 A wake-up call to pay attention and forgive.

The light dimmed. Darkness overtook her mind. She was about to faint.

Her patterns of financial anxiety were the norm for many years … even while she was a financial advisor. She was successful, but she suffered from low self-esteem and low self-worth. When her business began to suffer, she hid the truth from her husband.

She will never forget that feeling. Standing in the middle of the kitchen and suddenly overcome with a sense of heaviness.

Miraculously, she caught hold of the edge of the kitchen counter and fell, almost gracefully, to the floor. Her anxiety had reached an all-time high and was begging for attention.

She sat on the floor, her husband looking down at her, partly in shock and then with concern. She told him that their conversation … well, their argument … over money … would have to wait.

She got up off the floor, steadied herself, and headed to the living room. As she sat down on the couch, she thought, “never again.” She pulled out her journal and archetype cards, her chosen tools to better understand herself, her relationships, and effect positive change.

Noun; a feeling of worry, nervousness, or unease, typically about an imminent event or something with an uncertain outcome.

Her anxiety had reached such an intense level that it had thrown her into a “panic attack”. This all-consuming sense of terror and impending doom, accompanied by a lack of Faith, had rendered her “out of control” and falling to the floor.

Next, recall two lessons from her years as a practicing Buddhist:

Her panic attack wasn’t because she was upset with her husband and money, it was symptomatic of her thoughts … her “attack thoughts”. She was reminded that she could choose to have faith in herself. That her potential to reach an unshakeable happiness hadn’t been lost …

She was done with anxiety. The only way to be rid of it was to look directly at it.

She wanted to understand where she was “stuck” … where her thinking was “stuck”. So, she drew a card from her Archetype deck.

It didn’t make sense at first. Then it hit her … the “Addict” helps you recognize when an external force has more power over you than your inner spirit does. Her relationship with money was riddled with fearful thinking …  she was afraid to share that her business was suffering.

Over and over and over, she chose money as the symbol of her fears. And the habitual pattern of choosing “fear in the face of money” had become her addiction.

In the book, The Artist’s Way, author Julia Cameron states that it is through pain that one learns to pay attention.

Nearly fainting from a financial panic attack was a painful experience. It was up to her to decide what to do with it: pay attention, learn, and forgive to come back to peace. Or ignore it and play victim, fully aware that her addiction to fearful thinking and anxiety would continue.

She chose to pay attention, learn, and forgive.

With peace of mind restored, she began to change her mind about her relationship with money and herself.

Once upon a time and many years ago, that was me. Since then, I have coached countless others with similar stories in releasing their anxieties. Did any part of my story ring true to you? If so, we should talk.

You can rid yourself of your financial anxiety … then share your own story to encourage others too. Contact me directly at christine@noteadvisor.com.